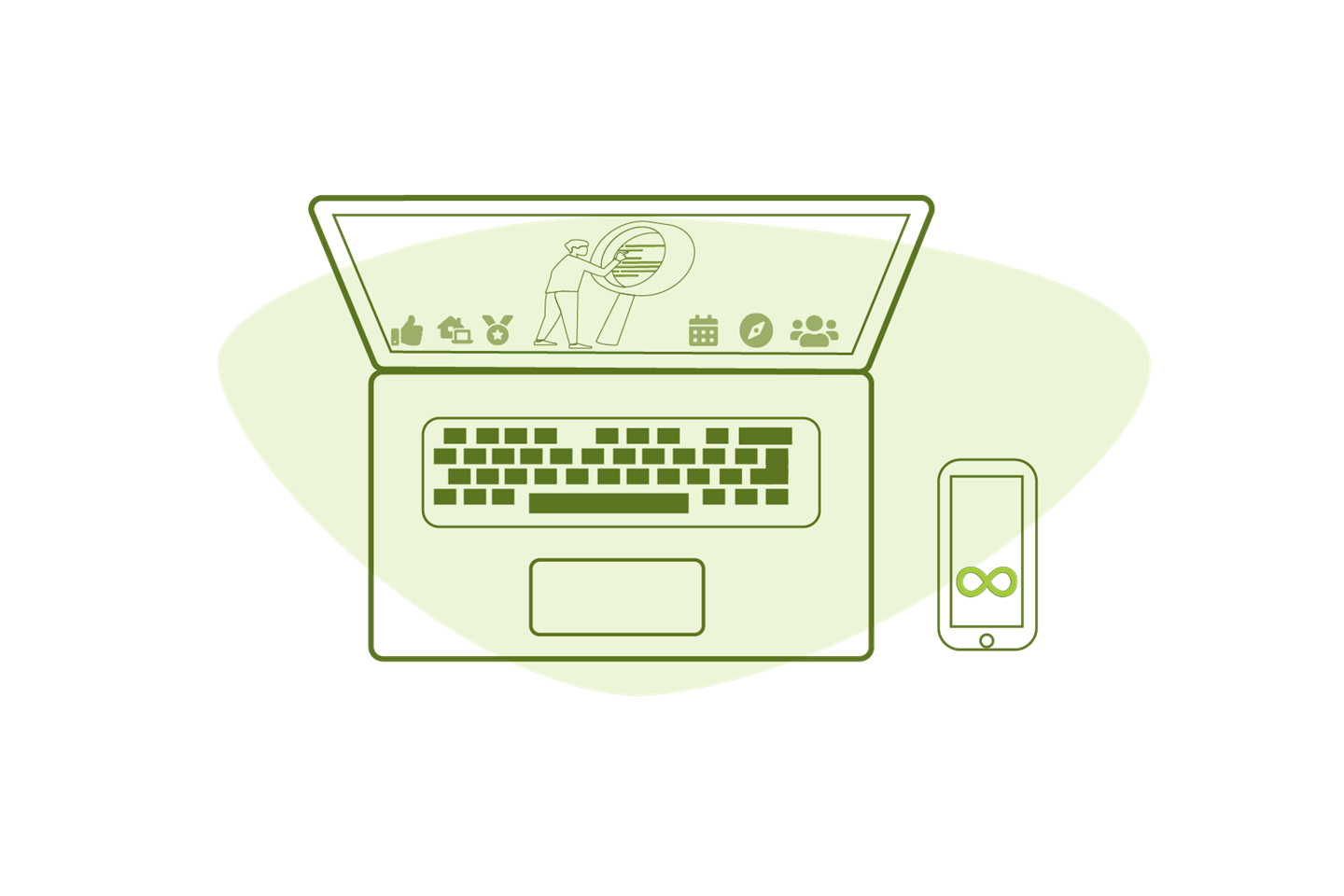 There’s never been a bad time to learn a new skill! But with the world of work becoming ever more digital, learning how to code can open doors that would have never been accessible before. The beauty of coding is, not only can you use it as a way to climb up the corporate ladder, it can also have a positive effect on your personal life. You could even set up that new side hustle and start earning an extra income doing something you are passionate about. Here’s our guide on which languages we feel are beneficial to learn and how tough they can be to get to grips with.

JavaScript is known as a client-side server language which basically means that it performs all its tasks on the user’s machine resulting in a language that doesn’t need to interact with a server to work. Although JavaScript is extremely versatile it is predominantly used in the creation of dynamic web pages meaning that it can enable web pages to display animations, adaptive content, drop down menus and the ability to enter information on to web pages from the users end. Historically the issue with JavaScript was its compatibility with certain browsers (mainly Internet Explorer) but since the mid 2000’s it has been given a new lease of life due to the popularity of web application development and its ever expanding back catalogue of code libraries.

Why is it so important to learn?

Quite simply, JavaScript is so important to learn because it’s everywhere! The creation of and popularity of JavaScript libraries such as React and Node.js means that even if you don’t end up working directly with JavaScript applications you will come across it in some form and you’ll need to be familiar with it. Almost every organisation that we partner with at Vector incorporates JavaScript into their tech stack for a couple of reasons, firstly because it can imitate the experience of desktop applications through single page apps while using only one language on both the client- and server-side. Secondly, libraries such as React are being used as they work across both iOS & Android which cuts development cost dramatically when building mobile Apps.

How difficult is it to pick up?

The beauty of JavaScript (and almost it’s downfall) is that it was created to be used by designers rather than software engineers, this means that it is relatively easy to get your head around and you should be coding at a relatively high level in a short space of time. Even though the language itself has a bit of a reputation for being inefficient it’s widescale use means that over the years a plethora of useable libraries have been created meaning developers can add in prewritten code snippets that can be used to perform common JavaScript functions without the need to code them from scratch. JavaScript library code can be inserted into existing code bases saving time and making it far easier to create high performing front end builds with less experience.

Python is a multipurpose programming language that interestingly gets its name from its creator Guido van Rossum being a huge Monty Python fan.  The language was conceived in the late 1980’s but didn’t really become part of mainstream coding until the mid 2000’s, it can be used for both front and back-end development but due to its widespread server side used it has become a key language for back-end developers.

Why is Python so popular?

Python has become extremely popular for a number of reasons and is used by enterprise scale organisations like Google, Spotify and Netflix. The first reason being that It’s extremely quick and reliable. You can deploy Python applications in nearly any environment, and there’s little to no performance loss no matter what platform you work with. Secondly Python has an excellent selection of frameworks and libraries, to mention a few, Django is the framework of choice for web development and NumPy is a great Library for scientific computing and numerical work.

Is Python easy to learn?

Python is probably the most user-friendly mainstream programming language; the syntax often resembles English which means even novice developers can get to grips with the code quickly. If you are fairly new to coding and plan on learning Python in your spare time, you can expect it to take roughly 3-6 months to get to grips with the basics, although like most coding languages, you could spend almost your entire life trying to master it.

C# (pronounced C Sharp) is an object-oriented language built on the foundations of another language C. It was originally designed by Microsoft to be part of its .NET framework for building Windows applications. As a member of the “C” language family, it shares lots of similarities with C++ however, C# is regarded as easier to use than C++. Fun Fact, C# was originally called COOL which stood for stood for “C-like Object Oriented Language” but the name had to be quickly dropped for trademark infringements.

What is C# used for?

C# is an extremely versatile language but is predominantly used for three things. Number one is Website Development as it can deliver dynamic websites on both the .NET platform or open-source. Secondly (and unsurprisingly as it was created by Microsoft) it is used for building Windows Applications using the .Net framework resulting in smooth and highly functional builds. Thirdly, and also the most exciting is in the development of games, including AR & VR Games. This is because the Unity games engine works seamlessly with C# with some of the more notable titles coming from the engine being Rust and Subnautica.

Why should I learn C#?

Unlike Python and JavaScript, we only suggest learning C# if you have previous coding experience, C# is still relatively easy to pick up but definitely trickier than the other previously mentioned languages. C# is by far the most common programming language that our client’s request when looking for developers, and with it being a Microsoft language it’s pretty safe to say that they will continually keep the language up to date and relevant, meaning that there will always be demand for it in the corporate world.  Another reason to add C# to your skillset is that it has an incredibly high satisfaction rating with developers, this means that you are less likely to resent using up your time to lean the language ad you are also far more likely to continue using it during your career. One more benefit to the language’s popularity is there is a wealth of online material and community support should you run in to any issues when working with it.

Learning a new skill isn’t the only way to challenge yourself, a change in career can also be another great way to reinvigorate your brain… If you fancy looking in to a new career then send your CV to info@vector-uk.com.

Minimising time out in between contracts